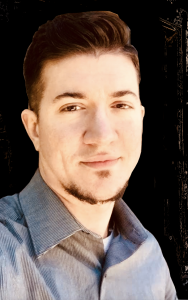 A native of Denton, Texas, modern and baroque violinist Thane Isaac earned a bachelor of music in modern violin performance in 2009 from the University of North Texas with a special emphasis in early music studies under professor Cynthia Roberts. In 2012, Isaac completed a post-graduate residency at Yale University as one-fifth of the Yale Baroque Ensemble, highlighting medieval and Renaissance studies, under professor of historical performance, Robert Mealy.

As well as baroque and modern violin, Isaac is a performer of mandolin and hammered dulcimer. A composer in several genres, his original compositions have premiered in the Greater Dallas area and as the opening act for New York City’s Days and Nights Music Festival, founded and overseen by composer Philip Glass.