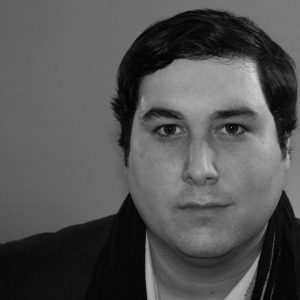 Called a “stand-out soloist” by the Dallas Morning News, countertenor Nicholas Garza has been hailed for his “appealing tenor, sinewy in the lower register, sweetly soft-edged on high.” A competition winner in Classical Voice/Tenor at the 2010 NFAA YoungARTS, Garza has performed with Mountainside Baroque in Maryland as the tenor soloist for Telemann’s oratorio Der Tod Jesu, was alto soloist for the Big Moose Bach Festival in New Hampshire, joined the cast of Mozart’s Marriage of Figaro at the Hawaii Performing Arts Festival as a professional fellow, and toured Mexico for the International Cervantino Festival. He worked with noted singer and conductor Simon Carrington as a singing fellow at the 2011 and 2012 Norfolk Chamber Music Festival of Yale University. He performs with Chicago Arts Orchestra, Austin Baroque Orchestra, and many other early music ensembles in the U.S. Locally, Garza can be seen with groups including the Dallas Bach Society, Orpheus Chamber Singers, Orchestra of New Spain, the Fort Worth Opera Chorus and Christ the King Catholic Church. Originally from Harlingen, TX, Garza studied at University of Texas at Arlington as a Vocal Performance major with Jing Ling-Tam and David Grogan.