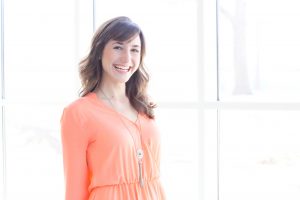 Currently, Lauren sing for Saint Thomas Aquinas Catholic Church as the soprano section leader. She also works as a music teacher at Park Cities Presbyterian Church and accompanies children’s choirs at Highland Park Presbyterian Church in Dallas. Additionally, Lauren is the founding vice president and director of music videos for a new non-profit in the DFW area, Lumedia Musicworks. For the past two years, Lauren was in charge of overseeing a vibrant chorister training program as Director of Children’s Choirs for St. Peter’s Episcopal Church of McKinney, where she administered a Royal School of Church Music curriculum as well as directing and singing with the St. Peter’s Schola Cantorum. Lauren enjoys musical composition, and recently completed a cycle of psalm meditations for soloists and choir.

In addition to her musical pursuits, Lauren is working toward a Master’s Degree in Clinical Counseling with a focus on play therapy. She graduated in 2011 from the Oberlin Conservatory of Music with a degree in organ performance.