Home » A Tale of Three Cathedrals 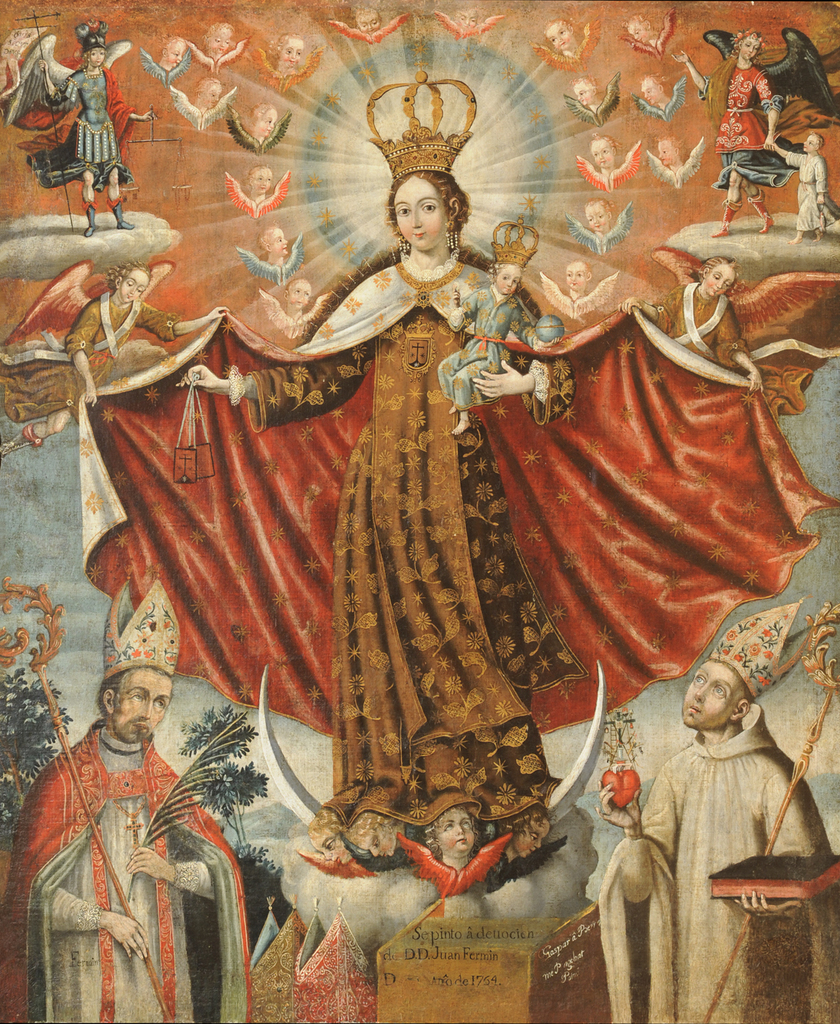 Latin American archives hold a treasure trove of sacred music written for the many holidays and feasts of the church year. From Christmas to Easter, and from Marian celebrations to saints' days, the cathedrals and churches of the Viceroyalty of New Spain (which included both present-day Mexico and Texas) required a wide variety of music for their ceremonies.

In our fourth annual celebration of this long-neglected repertoire, we will focus on music from three cathedrals in distinct regions of Mexico. Oaxaca Cathedral, in the mountainous south, was home to Manuel de Sumaya, the so-called "Mexican Handel" who was Mexico's first native-born maestro de capilla. Durango Cathedral, in the hill country of northwestern Mexico, employed Santiago Billoni, New Spain's first Italian-born maestro, who brought the virtuosic style of the Roman baroque to the northern frontier of New Spain. And, at Mexico City's Metropolitan Cathedral, Ignacio Jerúsalem, Mateo Tollis de la Rocca, and Antonio Juanas composed both large and small scale works in the Neapolitan galant and high classic styles. We'll perform works by these and other composers, recreating the musical splendor of Sundays and holy days in three of Viceregal Mexico's most important churches.