The Spanish and Portuguese conquistadores encountered a myriad of cultures upon their arrival in the New World. These indigenous peoples spoke an array of languages, and the colonizers used their knowledge of these languages in their conversion of the natives to Catholicism. While the political authorities were preoccupied with gold, conquest, and subjugation, the religious authorities found themselves more interested in the native peoples themselves and their culture, along with the salvation of their souls. Native Americans from California to Chile showed an incredible aptitude for music, and soon European, native, and mestizo composers were composing sacred music not only in the mold of Morales, Victoria, and Palestrina, but also new and unique compositions whose rhythms and native texts betrayed their New World origins. 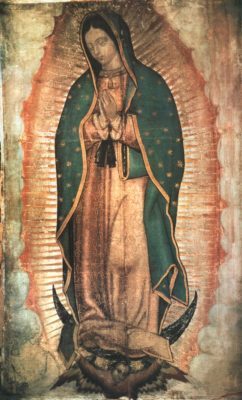