Home » Music Fit For a King (or Queen)

Since ancient times, royals have inspired the pens of composers, whether through their (mis)deeds or their patronage. Kings, queens, and noblemen and women provided a valuable source of income and security for countless composers, some of them mastered the art of courtly intrigue to the point that they earned a handsome living.

We'll open our fifth season with music written for or inspired by royalty, including Papa Haydn’s Symphony no. 85, called “La Reine" because it was said to have been Marie Antoinette’s favorite. Antoine Dauvergne's Concerts de Simphonies, written for the entertainment of Marie and her husband Louis XVI, combine the grace of the French baroque with the sublime elegance of the early classic era. The pungent, unexpected harmonies of Jan Dismas Zelenka's Hypocondrie twists ears even today, and Antonio Vivaldi's Concerto for Violin, Two Oboes, and Two Horns, featuring ABO soloists Stephanie Raby, Billy Traylor, Maryanna Bryant-Ducharme, Drew Stephen, and Karl Kemm, is an exciting tour de force for the entire orchestra. You'll leave the concert feeling downright kingly (or queenly)! 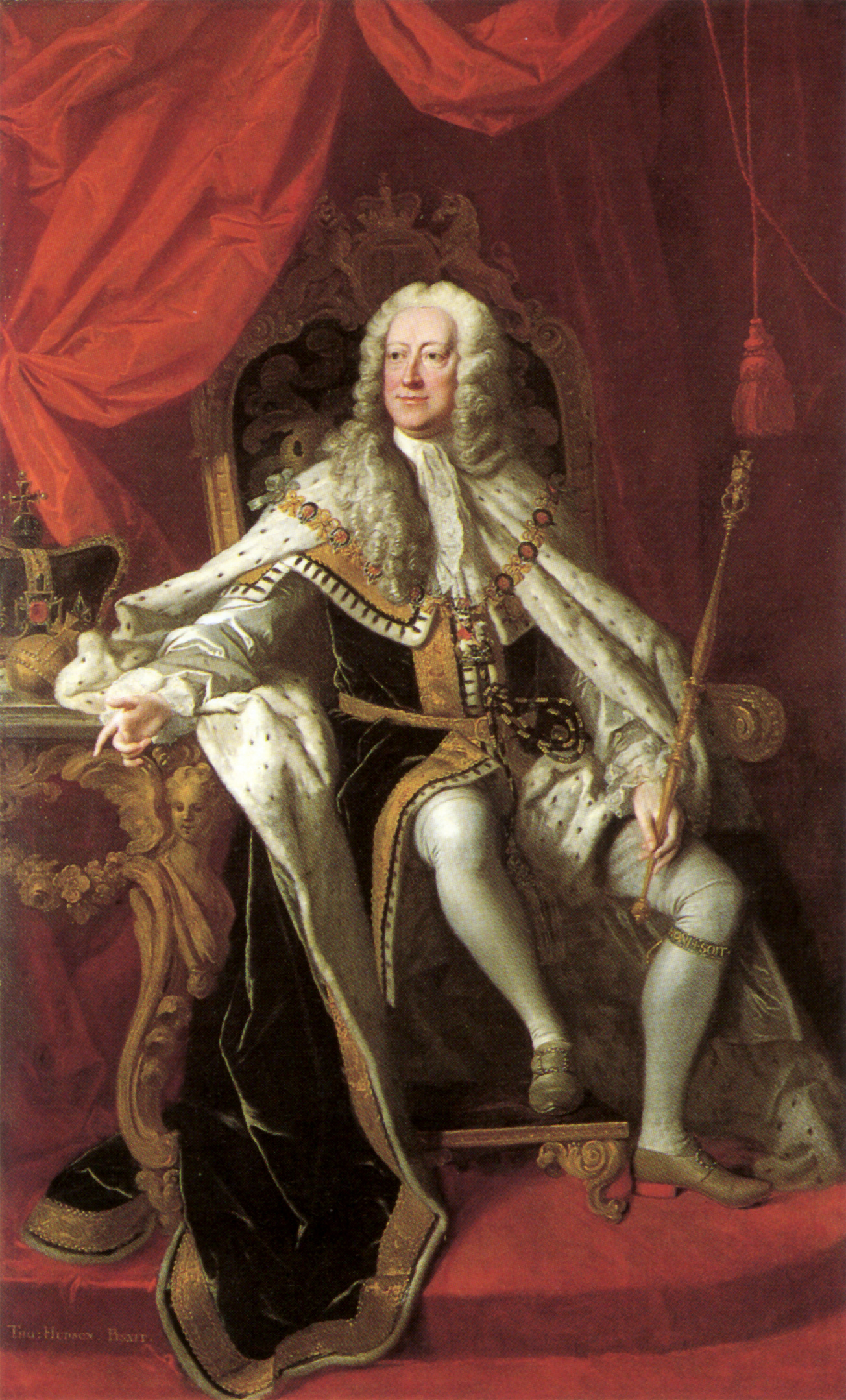