A celebration of the 300th anniversary of the founding of New Orleans, this program will consist of beautiful, sumptuous sacred and operatic works from the Chapelle Royale at Versailles and the Opéra in Paris, and even from la Nouvelle-Orléans herself. There will be music associated with the courts of the Roi-Soleil Louis XIV, his great-grandson Louis XV, and the ill-fated Louis XVI — we promise no heads will roll! 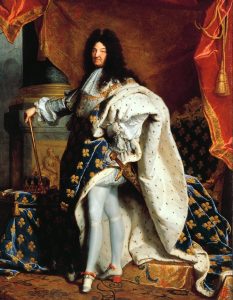 Ticket sales for this event have closed

Chapel of the Incarnate Word

Ticket sales for this event have closed

As always there will be $5 student tickets available at the door, and K-12 students are free.

Please feel free to join us 30 minutes before the show for an informal talk by the artistic director about the program.