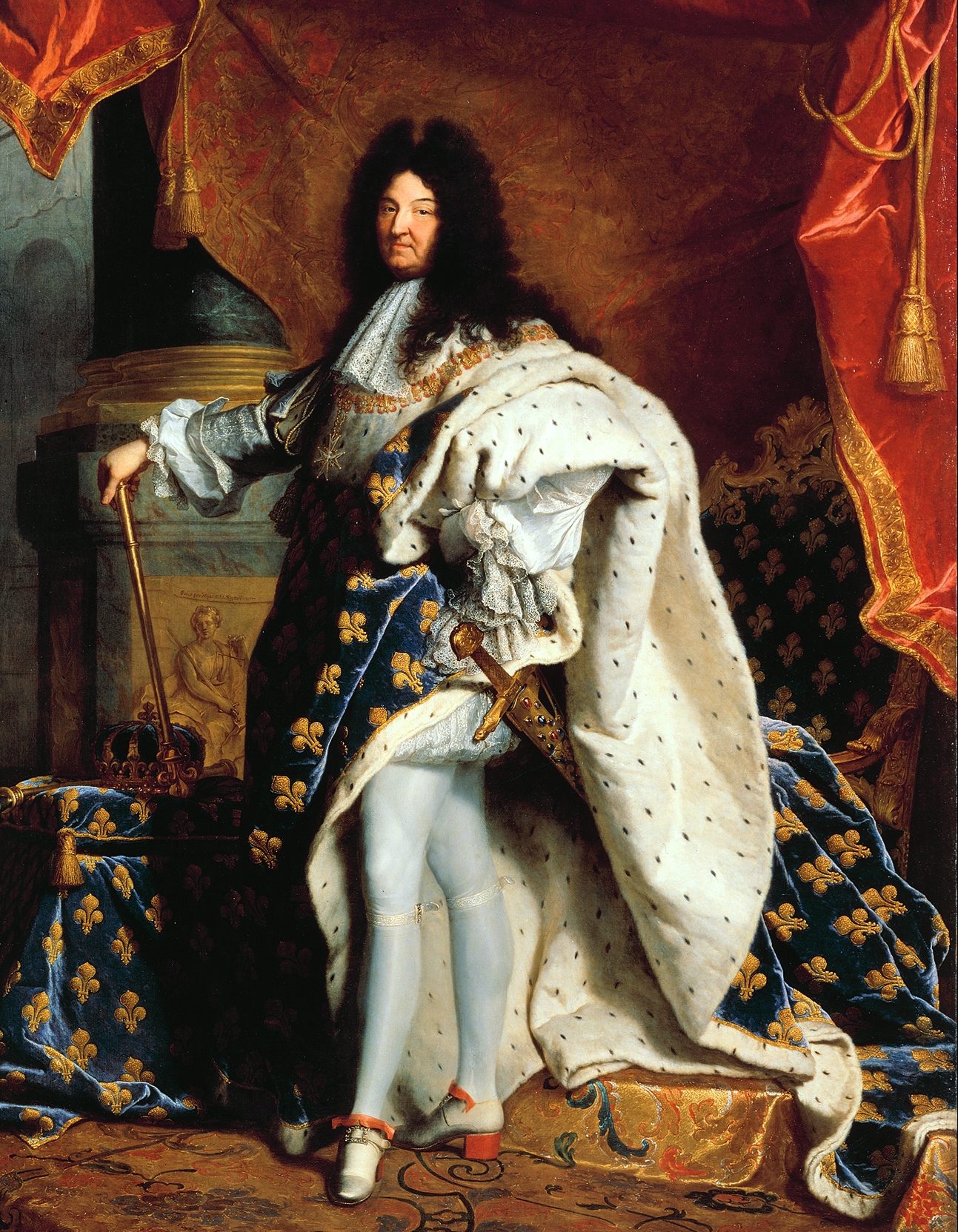 Grace, elegance, and delicacy are just a few hallmarks of the music of the French Baroque. From the court of the Sun King to the salons of Paris, the highly ornamented music of French composers tickled the ears of courtiers and philosophers alike. We think you’ll agree that the unique French style has a certain on ne sait quoi that makes it unmistakably français, but despite this, French music exhibits a great deal of variety of genres and moods. You’ll experience music enjoyed by Louis XIV in his private quarters, Parisian nobility in the opera theatres of Paris, and parishioners in the cathedrals and churches of Dijon and Paris.