Home » Keeping an Ear to the Ground

Since ancient times, musicians have used repeating patterns as a foundation for compositions and improvisations. One of the most common, the ground bass, involves a bass line that repeats itself while the voices above it engage in melodic variation of increasing complexity. Later, dances based on repeating chord progressions, like the chaconne and passacaille, became popular, turning up in popular French operas and Italian concertos. One of the most popular of ground bass patterns, the folie d’espagne, even had a stock melody that was used by many composers as a launching point for melodic variation. Finally, the simplest of these techniques is the drone, which was often used by 18th-century composers to imitate bagpipes or hurdy-gurdies and to evoke the sound of folk music. Recorded live in high definition video and audio at St. Theresa Catholic Church in Austin, this program will include music by Handel, Vivaldi, Lully, Purcell, Cabanilles, Telemann, and Marini. 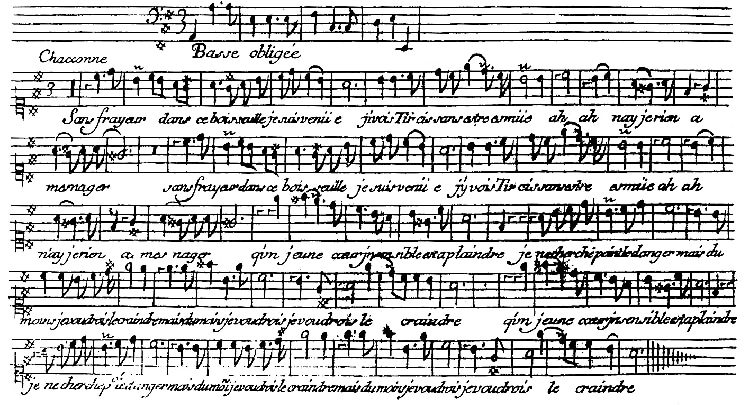 Please note that this is not a live, in-person concert but instead a professionally recorded concert video.

Pay-as-you-can pricing is also available; patrons are asked simply to enter in an amount that works for them, with no questions asked and no judgment passed. We believe the arts are our collective cultural heritage and should be available to all regardless of financial means.

In place of our usual informal pre-concert talk, each piece on the program will be preceded by a brief video conversation involving our musicians
casually talking about the piece, what they think is unique or special about it, and points of interest to listen for.