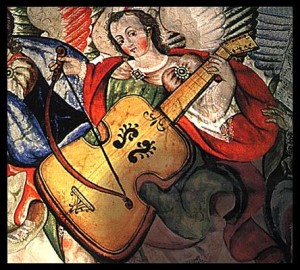 After their initial invasion of the Western Hemisphere, the Spanish sought to recreate their portion of the New World in their own image, and in the process created a new mestizo culture that was simultaneously old and new.  From South America to California and Texas, the churches of the Spanish colonies looked to the mother country for inspiration in ecclesiastical architecture, art, and music. European, and later, native-born maestros de capilla began teaching the incredibly talented indigenous peoples the art of Western music, and by the close of the sixteenth century, amazingly gifted singers and instrumentalists of both pure and mixed native blood graced the music establishments of colonial cathedrals. 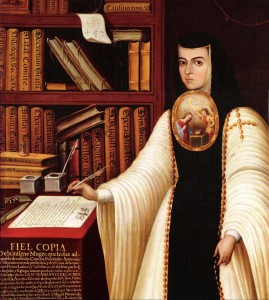 The music produced in the New World easily held up against that written in Europe, and one of the most productive of these areas was the Viceroyalty of New Spain, modern Mexico. The music written for Mexican cathedrals easily rivaled that of Seville or Toledo, and by the eighteenth century, these massive churches attracted not only Spaniards, but also Italian-born maestros.  Our annual concert of music from Latin America, will feature music from Old Spain and New Spain, showing how the masterworks of Morales and Victoria influenced the polyphony of Padilla, Fernandes, and Capillas, and how the Italian-influenced maestros of the late eighteenth century brought the pleasing and emotional style of the Italian galant from Naples to the massive cathedrals of Mexico.